In this post, I would demo how to solve the following error when using nginx on linux server:

2. The problem and solution

NGINX is open source software for web serving, reverse proxying, caching, load balancing, media streaming, and more. It started out as a web server designed for maximum performance and stability. 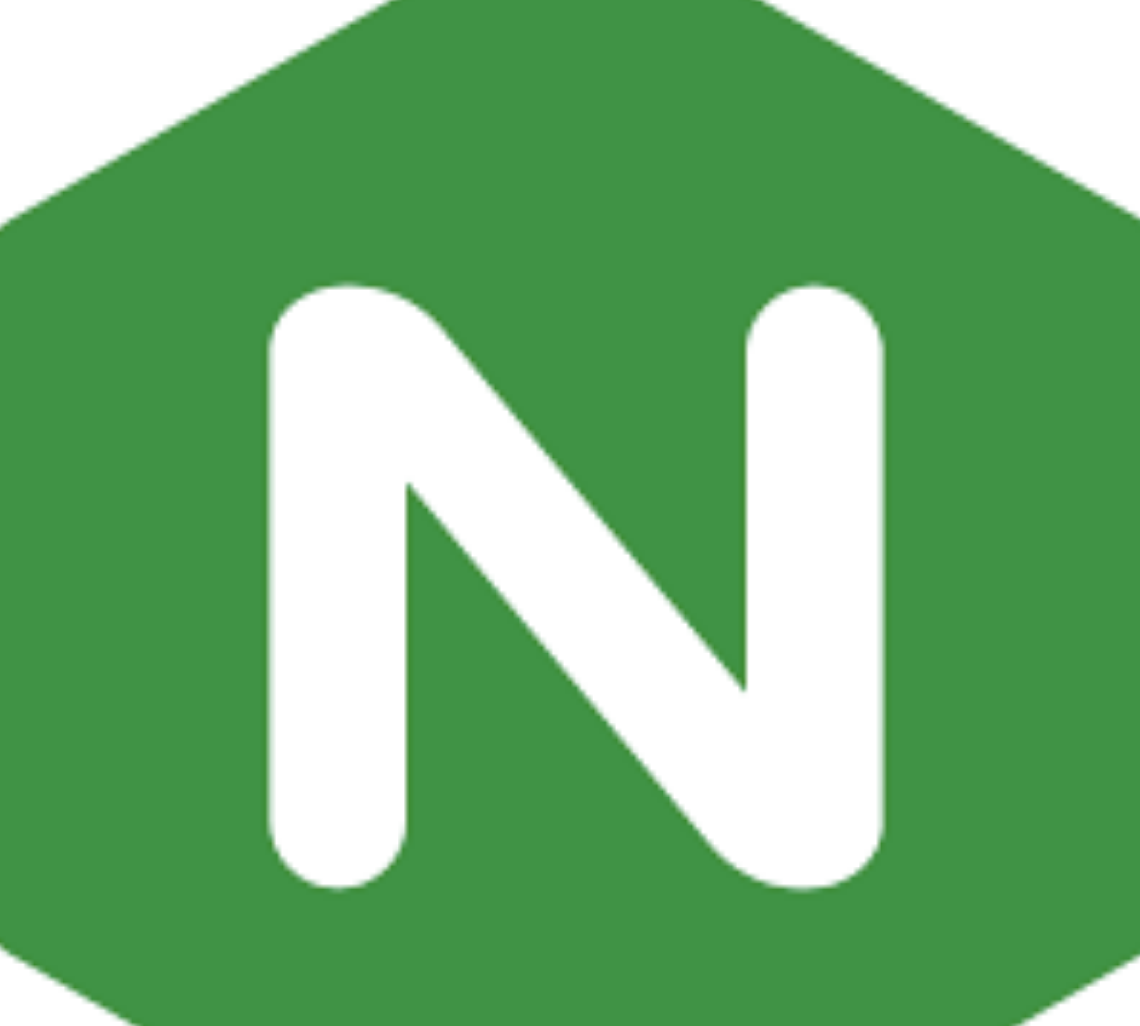 NGINX is a web server that can act as an email proxy, reverse proxy, and load balancer. The software’s structure is asynchronous and event-driven; which enables the processing of many requests at the same time. NGINX is highly scalable as well, meaning that its service grows along with its clients’ traffic.

2.2 What is process architecture in nginx?

NGINX has one master process and one or more worker processes. If caching is enabled, the cache loader and cache manager processes also run at startup.

The main purpose of the master process is to read and evaluate configuration files, as well as maintain the worker processes.

The worker processes do the actual processing of requests. NGINX relies on OS-dependent mechanisms to efficiently distribute requests among worker processes. The number of worker processes is defined by the worker_processes directive in the nginx.conf configuration file and can either be set to a fixed number or configured to adjust automatically to the number of available CPU cores. 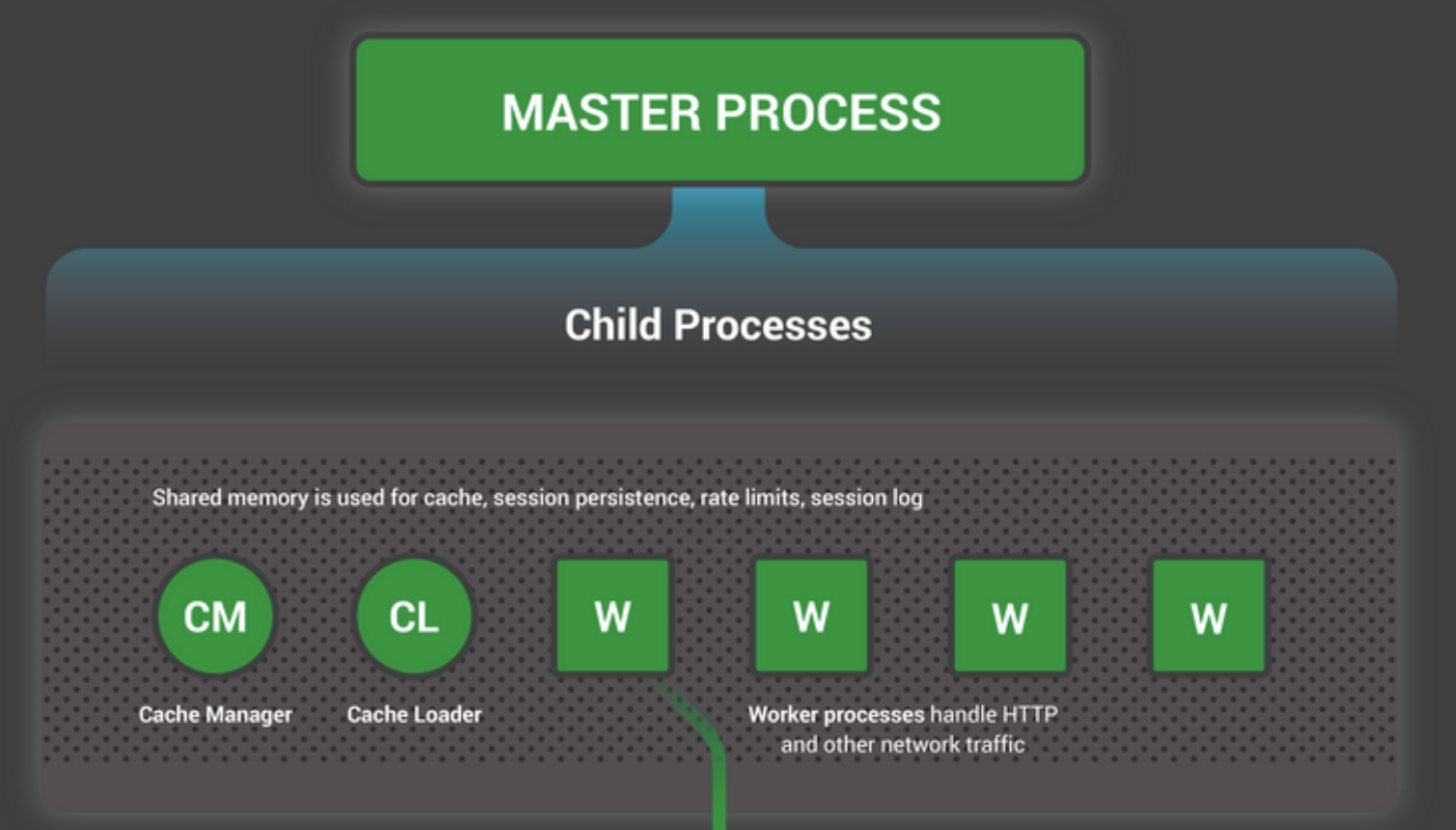 A worker process is a single-threaded process. If Nginx is doing CPU-intensive work such as SSL or gzipping and you have 2 or more CPUs/cores, then you may set worker_processes to be equal to the number of CPUs or cores.

2.3 The worker process in nginx

NGINX uses a predictable process model that is tuned to the available hardware resources:

The NGINX configuration recommended in most cases – running one worker process per CPU core – makes the most efficient use of hardware resources. You configure it by setting the auto parameter on the worker_processes directive:

When an NGINX server is active, only the worker processes are busy. Each worker process handles multiple connections in a nonblocking fashion, reducing the number of context switches.

Each worker process is single‑threaded and runs independently, grabbing new connections and processing them. The processes can communicate using shared memory for shared cache data, session persistence data, and other shared resources.

Someday, when I check the nginx process on my sever, I got this:

I got stunned when I see this:

Is my nginx server running fine? Does it have problems?

Let’s debug the problem, first we use pstack to print stack traces of the worker process that is shutting down:

Notice the 10968 is the pid of the nginx worker process that is shutting down.

This is not a problem at all. The reason for this is because I used service nginx reload when restarting nginx. This is a smooth restart solution that will not break the existing connections, and these nginx processes that maintain existing connections It will enter the nginx: worker process is shutting down state, just wait a while.

Let’s illustrate this by example. Imagine that nginx is run on FreeBSD and the command

If HUP is sent to the master process, the output becomes:

One of the old worker processes with PID 33129 still continues to work. After some time it exits:

In this post, I demonstrated how to solve the nginx process is shutting down problem. That’s it, thanks for your reading.